Home  >  Blog  >  Today's IT "Battle of the Centuries" https://automys.com/blog/post/todays-battle-centuries

Today's IT "Battle of the Centuries"

At the New York World’s Fair in 1939, visitors were dazzled with exhibitions of the newest technology of the time. At the Westinghouse Pavilion, the “Hall of Electrical Living” showed off the promise of new electrical household appliances to improve domestic life. Even watching the video now, you get a sense of the excitement of progress we now take for granted.

One of my favorite aspects of the fair was the “Battle of the Centuries” show, a staged competition between “Mrs. Drudge” and “Mrs. Modern”, in which the former went about the task of cleaning up the dishes using a then-new dishwashing machine, while the latter attempts to keep up with manual scrubbing and drying by hand. Of course, the outcome was never in doubt, given that it was a marketing event for Westinghouse. As one description recounts,

After a boxing-ring bell signals the end of the dishwasher cycle, Mrs. Drudge still continues furiously to wash and dry her dishes. The announcer has to turn to her and say, “Well, it’s all over Mrs. Drudge, you may as well rest now.”

Despite its lighthearted and humorous quality, the demonstration reflects a serious and important historical event: the relatively sudden and far-reaching improvements made possible by automated alternatives to long-standing, normal burdens of everyday life. Stage-drama aside, there really was a new choice to be made: did you want to continue in the way that things had always been done, like Mrs. Drudge, or make the investment in technology and processes that promised saved time and energy, and thereby opened up new possibility?

Looking back, it’s clear what the consensus choice was: automation won. Few voices are calling for a return to the good old days of hand washing and drying. But at the time, one can imagine dissent, especially among the commercial dishwashers (the human kind). Did the giant new machines capable of power-washing a load of dishes in 5 minutes mean doom for their careers, foreshadowing a future of unemployment?

It’s likely the case that there are far fewer human dishwasher jobs today than in 1930 (labor statistics gurus feel free to chime in), but there are still some – the machines don’t load themselves. They may someday, but the point stands – 80 years later, this form of automation has not wrecked the economy or introduced permanent unemployment. It simply shifted the way things are done and the way people work, and freed up a lot of time and effort to be better spent.

While the tasks of dishwashing and doing IT and business administration are quite different, there is still a relevant parallel today. As technology advances, we’re continually faced with a version of this “battle of the centuries” question: do we want to approach the new with the attitude of Mrs. Modern, or resist as did Mrs. Drudge?

It might seem strange to ask the question, given that the “T” in IT is technology – so isn’t it “modern” by definition? In a sense, this is true: IT is the field of applying technology to solve problems in business or otherwise. But within our field, as with any other evolving area where new alternatives regularly arrive, there is always the question of whether to embrace or resist change. There is still an entire class of activities regularly done in the IT and businesses worlds that defy better available alternatives – people are still asked to physically sign and fax documents, or mail paper receipts to accounting, or follow a written procedure to click dozens of buttons and enter hundreds of characters of text to accomplish something that could be scripted, or engage in a drawn-out request for a service that could be delivered seamlessly, on-demand.

I’ve never come across any of these cases where the reason was a form of “Mrs. Drudge was right! Down with technology!” Mostly, it’s just inertia or subconscious resistance to change and learning new things. The antidote, in my view, is to take a stronger Mrs. Modern stance – to cultivate the attitude of embracing continuous improvement and the willingness to invest in the upfront time, effort and expense which such improvement requires.

After all, the Mrs. Moderns of the past had to actually spend a nontrivial amount of money on a new dishwashing machine, and take the time to learn it (it’s easy to imagine a lot of apprehension about how these new things worked – picture your grandma with computers). Moreover, there’s the psychological obstacle of a role change – if I’m not spending 2 hours cleaning the kitchen, what else would I do?

While all of us say we appreciate new technology, there remain many small pockets of resistance even among the most cutting-edge IT teams, and at different times in different circumstances – mainly born out of fear, uncertainty and doubt. The question we should ask ourselves when finding ourselves resisting a proposed change is: am I skeptical about this because it really is a bad idea, or because I’m not sure how that changes things for me or what the future looks like?

While I’d argue the fear of losing jobs to automation is widely unfounded, adopting an attitude of resistance is the only way to make it a self-fulfilling prophesy. With a proper forward-looking attitude, on the other hand, it’s unlikely you’ll ever find yourself hearing the professional equivalent of: “Well, it’s all over Mrs. Drudge, you may as well rest now.”

Whose side are you on? Please share your thoughts in the comments!


Join our growing list of automation-savvy IT Pros for regular brain upgrades:

Life and work are full of forms. Here are some tips for creating forms that ... 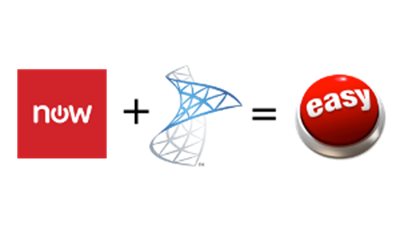 Automated software delivery and beyond through ServiceNow and System Center ... 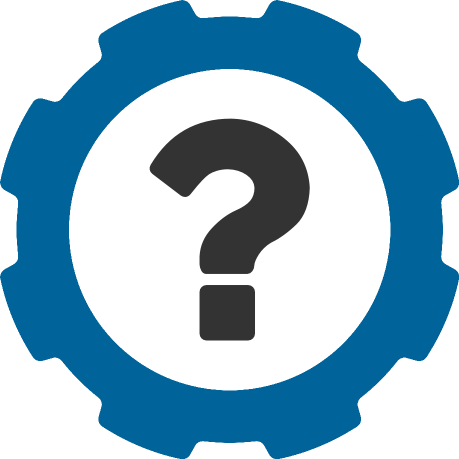 When it comes to enterprise IT and business in general, we should strive to ...